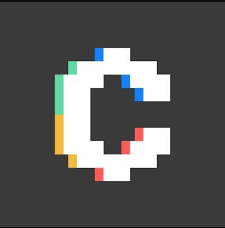 Convex is a yield optimizer built on Curve Finance. It was founded by anonymous developer C2tP. It is currently the third largest protocol on Ethereum with total value locked exceeding $10b[1].