To start providing liquidity and earning SUSHI tokens, anyone holding Uniswap LP tokens can stake those LP tokens into the corresponding initial list of pools. Once done, they will start earning tokens once rewards starts on block 10750000. The list of eligible LP tokens can be added per on-chain governance. So it’s every one of us who decides.

SushiSwap started as a fork of Uniswap by a developer who went by the pseudonym Chef Nomi. [3] SushiSwap initiated a vampire attack against Uniswap by offering a governance token (SUSHI) that could be earned through liquidity mining. To bootstrap liquidity, Sushiswap allowed Uniswap LPs to stake their liquidity positions on Sushiswap for 15 days instead, thereby earning SUSHI tokens. This created an incentive for Uniswap users to move their liquidity over to Sushiswap instead.

However, on 5th September 2020, Chef Nomi pulled the liquidity by swapping his development share of SUSHI to ETH, causing the SUSHI's token price to drop 70% within the day. [4] This caused massive backlash from the community [5], and on 6th September, Chef Nomi transferred the admin keys for SUSHI to SBF, FTX's CEO and a prominent figure in the space.

Sushi is a community-driven organization built to solve the “liquidity problem.” One could define this problem as the inability of disparate forms of liquidity to connect with markets in a decentralized way, and vice versa. Sushiswap has expanded its product offerings past its original DEX diversifying their product offerings into lending, yield farming, and NFT marketplaces.

Kashi is a lending and margin trading platform, built on the BentoBox.

Building any protocol on top of BentoBox provides these benefits:

Miso (Minimum Initial Sushiswap Offering) is an auctions ecosystem serving as a launchpad for new projects to raise liquidity. 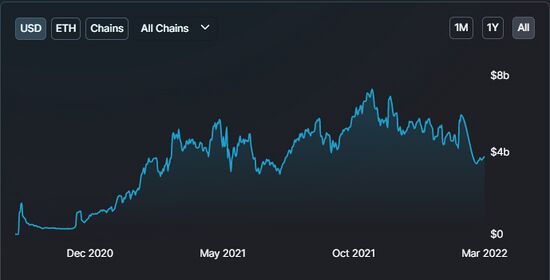