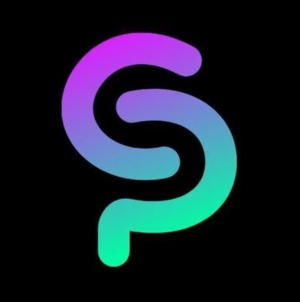 Solvent is a protocol built on Solana which allows users to get liquidity out of their NFT.

Solvent is a platform to enable index funds for NFTs on Solana. NFT holders that want liquidity out of their NFTs can deposit their NFT asset into its particular NFT collection on Solvent for minting fungible tokens (droplets) of that particular NFT project in return. These fungible tokens are tradable on Serum orderbooks just like any other tokens on Solana. This means that these droplets can be used for all DeFi applications and on-chain protocols

Buckets are vault-like collections of NFT projects on Solvent. Every NFT project on Solana will have its own bucket on Solvent. For minting fungible tokens of the NFT project (droplets), one needs to deposit their NFT asset into its suitable bucket.

For eg. If one has a Degen Ape NFT and is looking for some liquidity through Solvent, they can do so by going to the Degen Ape bucket and depositing the NFT to mint fungible droplets of the Degen Ape project, let's say $DAPE. Once a user deposits an NFT to any bucket for minting droplets, they lose ownership of that NFT.

Droplets are fungible tokens representing NFT projects on Solana. They're just like any other Solana token like $USDC or $GRAPE. You can mint droplets by depositing your NFTs to their specific bucket.

Ways droplets can be used:

$SVT is Solvent's governance token. There are benefits of holding the SVT token, which are:

The tokenomics of the $SVT token are yet to be released.