The Compound Protocol allows users to borrow crypto assets, using any other supported asset as collateral. It launched in September 2018 and later raised $25m from a16z and Paradigm[2] in November 2019. 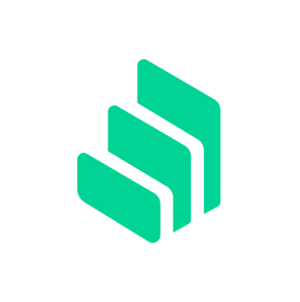 The protocol is thought to have pioneered the tokenization of assets with cTokens[3], yield bearing tokens which can grow in value.